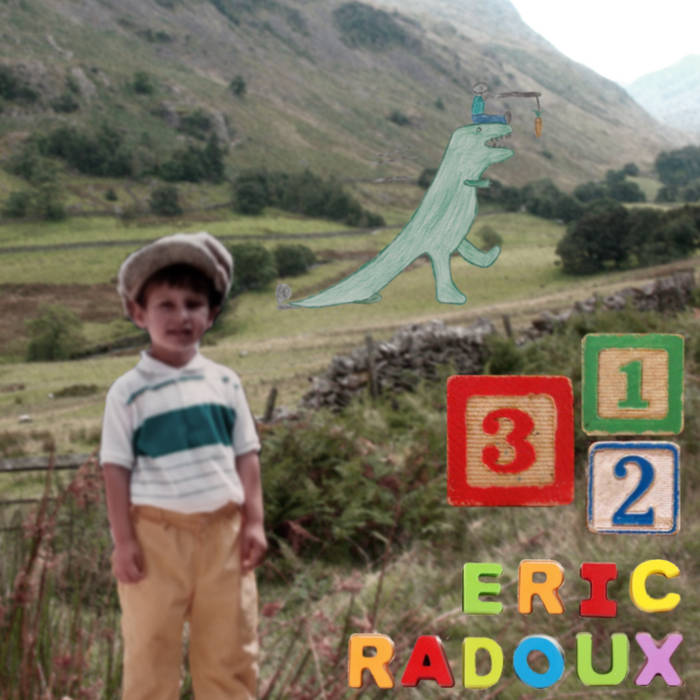 When I was little, my parents would record me talking, singing, and playing onto cassette tapes. My dad recently digitized these tapes and sent me copies of the files.

Inspired by Adele's habit of naming her albums after the age those recordings reflect, I've named this one 3½.

These songs are dedicated to my parents, who supported me no matter how annoying it must have been.